Simon began his musical life as a chorister at the age of 7. He studied the organ at Chichester Cathedral and the trumpet in London, moving to the University of Sheffield as an undergraduate, and to the RNCM for postgraduate study. As a research student at Sheffield, Simon continued directing many University Ensembles and Choirs, assisting at the Cathedral and working with the Sheffield City Music Service.
A 25 year teaching career followed, culminating as Director of Music at the King’s School in Macclesfield; his school choirs regularly sang at cathedrals and made a number of CD’s. During this time, he continued to pursue professional organ playing and accompanying whilst conducting numerous choirs in Manchester, Stockport and Cheshire.
Simon moved into freelancing in September 2014, immediately working with the RNCM Symphony Chorus; he was the Founding Director of the Hallé Choral Academy launched at the same time.
He became an ABRSM Examiner in 2002 and works across the UK and the Far East in this capacity. The Royal College of Organists appointed Simon as an Accredited Teacher in 2015, joining a select national team of 28 highly experienced and respected tutors. The Manchester Grammar School have also appointed him as Organist and Tutor; he will play for them at the RNCM, Bridgewater Hall and Manchester Cathedral.
Simon joined the academic staff at Junior RNCM in the early 1990’s; he has been the Organ Tutor for over 25 years. Students have recently secured Organ Scholarships at St. John’s College, Christ’s College and Trinity Hall Cambridge, Hertford College Oxford, Blackburn, Chichester and Liverpool Anglican and Metropolitan Cathedrals; another is a recipient of a Major Scholarship to the Royal Birmingham Conservatoire.
Simon became Director of the renowned JRNCM Vocal Ensemble in 2013 and has led them with great success in performances Mozart’s Vespere de Confessore, Britten’s Rejoice in the Lamb, the Duruflé Requiem and most recently Bernstein’s Chichester Psalms.
His passion, sympathetic and empathetic teaching style, great patience and experience, as well as a lively sense of humour continue to ensure great success and satisfaction for his pupils and the members of all his choirs.
For further information please visit his website at www.simonmercer.org.uk

We are very sorry to have to say goodbye to James, our accompanist for ten years. James has given fantastic service to the Choral Society. He is a very skilled pianist, switching from playing the Choral lines to the accompaniment and back again seamlessly. We have felt expertly supported. James assures us that it was a difficult decision to make but as he now lives in Stockport and his life has become very busy something had to go. James is doing very valuable work in various areas supporting and developing strategies for autistic people, work that involves meetings with the mayor of Manchester. He also sings with the William Byrd Singers and accompanies Marple Choral Society. James has been a good friend to us and assures us it is only au revoir and we hope to be able to welcome him as a soloist or even among the basses in the future. We do hope so and wish him every success and happiness in his new ventures. We are very happy to be welcoming Rachel Fright as our accompanist in January. She comes with a very impressive CV and currently accompanies King Edward Choral Society, Macclesfield. 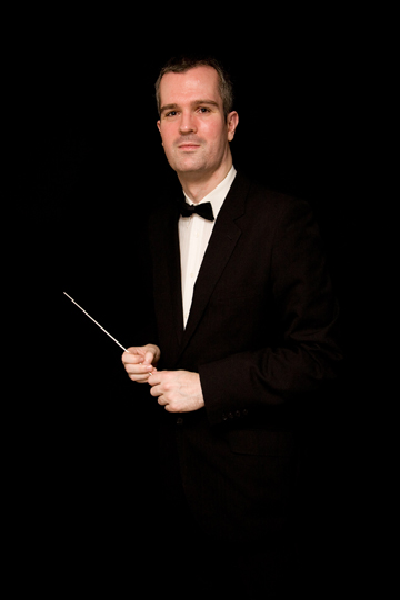 Rachel enjoys accompanying choirs, a passion which started when she played for the Royal Northern College of Music Symphony Chorus and Chamber Choir in preparation for their performance of Penderecki’s Seventh Symphony at the Bridgewater Hall in June 2015. She is the current accompanist for Sheffield Philharmonic Chorus and the Macclesfield Singers and works for Eton Choral Courses each summer. Rachel has also worked for several other organisations, including a residential course with the Hallé Youth Training Choir, a tour with Kinder Choirs of the High Peak and choral singing days with the Association of British Choral Directors.
Aside from her choir work, Rachel performs regularly across the UK and has been featured on BBC Radio 3. She has a particular interest in accompanying singers. Following her performance as a Leeds Lieder Young Artist 2018, Rachel Fright was awarded the Hester Dickson Duo Prize with duo partner Ted Black (tenor) to study at Oxenfoord International Summer School with Malcolm Martineau. Recent work has included projects with Clonter Opera Theatre, Oxford Lieder Festival and the Jackdaws Music Education Trust. She is also a musician for Live Music Now and a deputy tutor at Yorkshire Young Musicians.
Rachel studied with scholarships to Pembroke College, Oxford and the Royal Northern College of Music, where she was a Junior Fellow in Accompaniment. During her studies, she was supported by the Helen Mackaness Award and won several prizes: the Stella Bradshaw Memorial Award, the Frost/Brownson Award for Accompaniment, the Clifton Helliwell Memorial Award, the Brodsky Prize, the Alexander Young Prize and the James Martin Oncken Song prize. 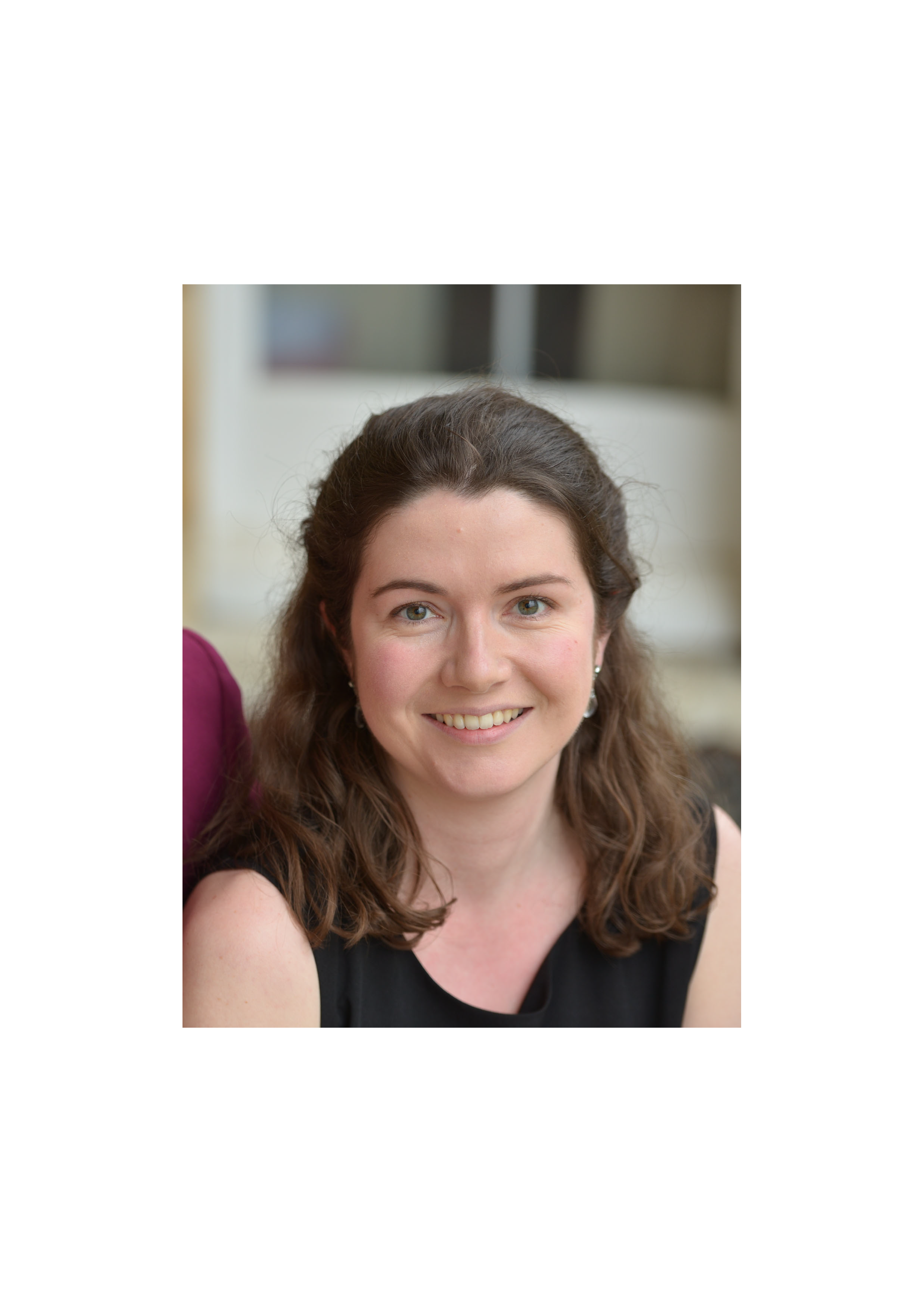 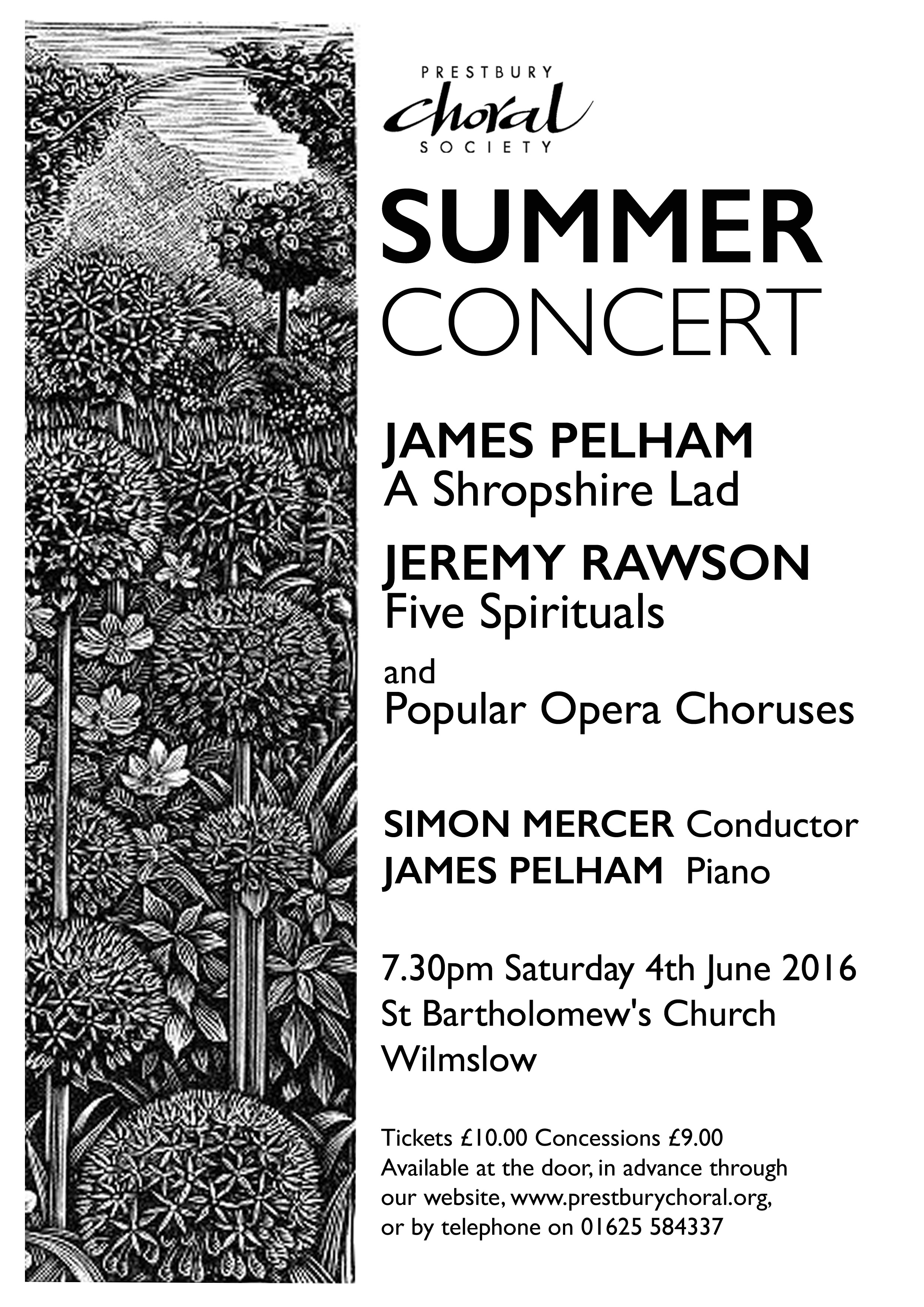 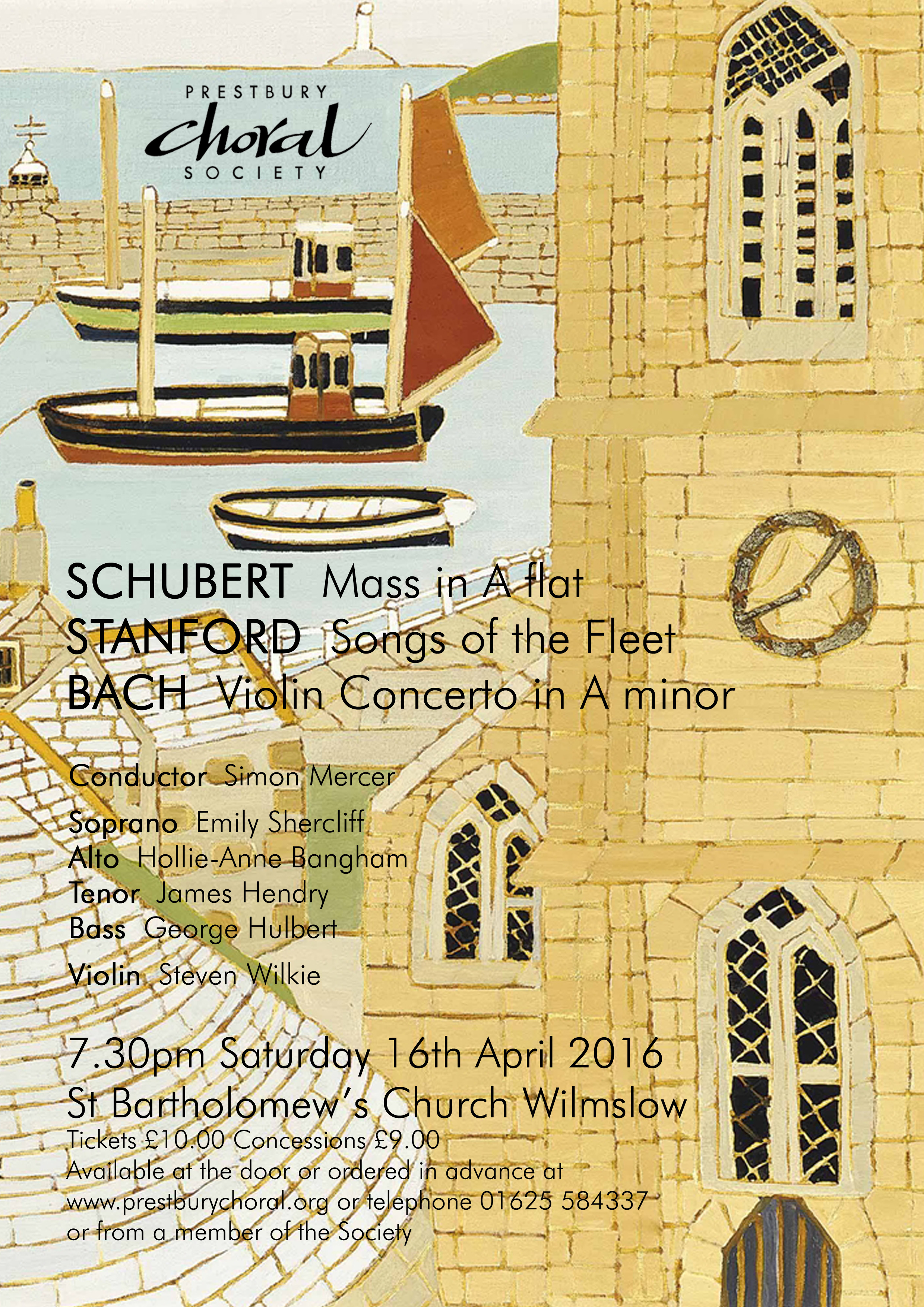 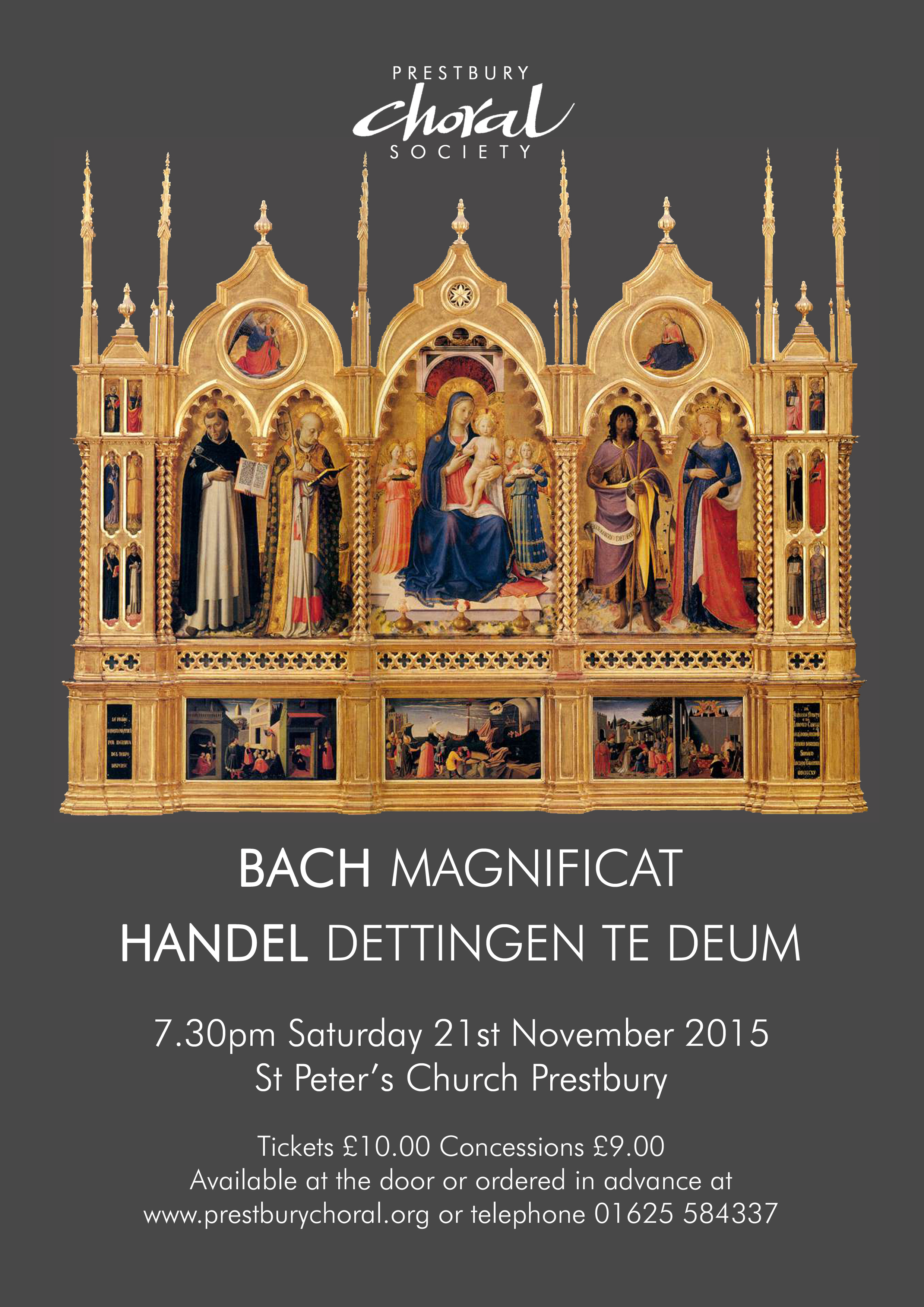 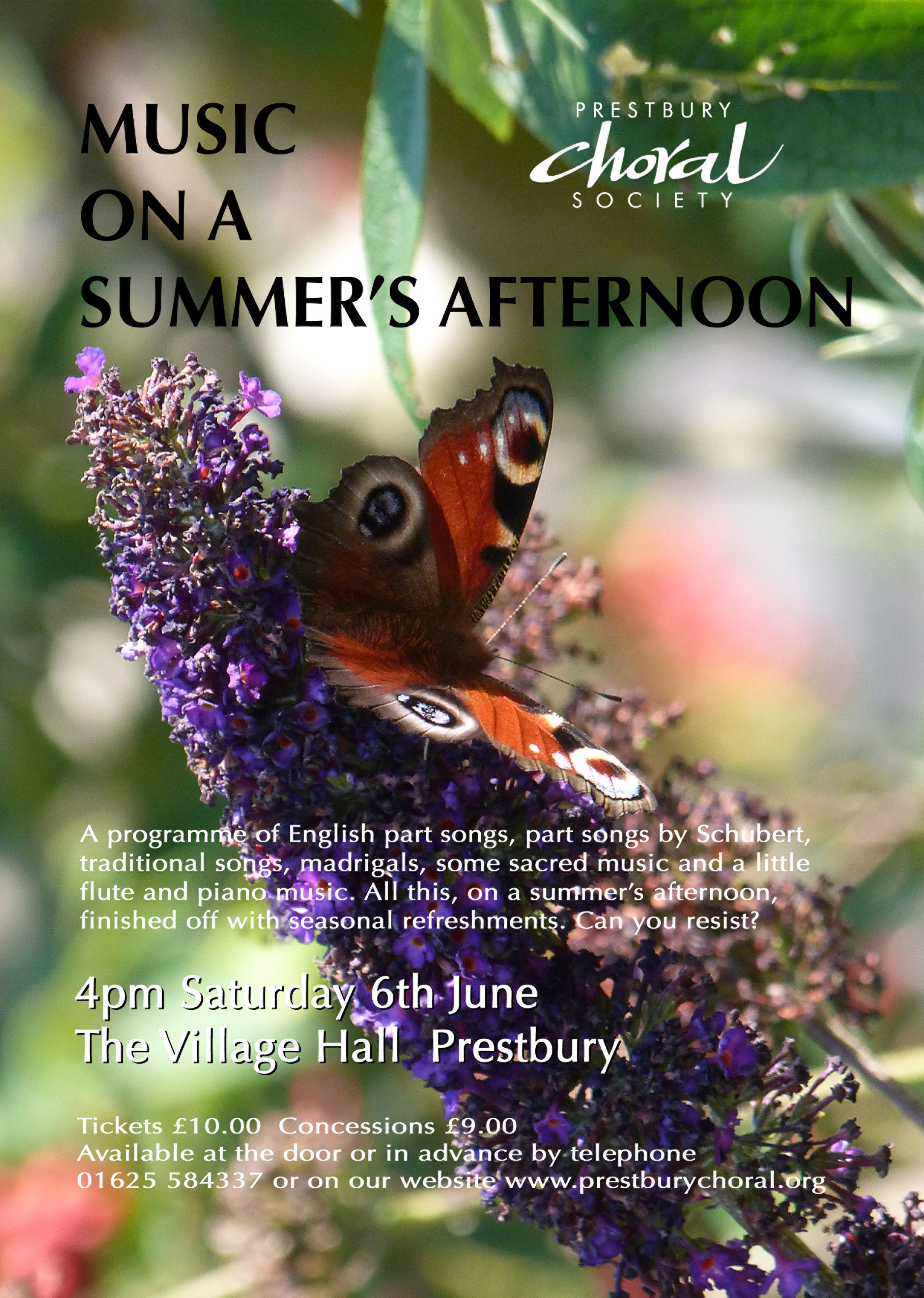 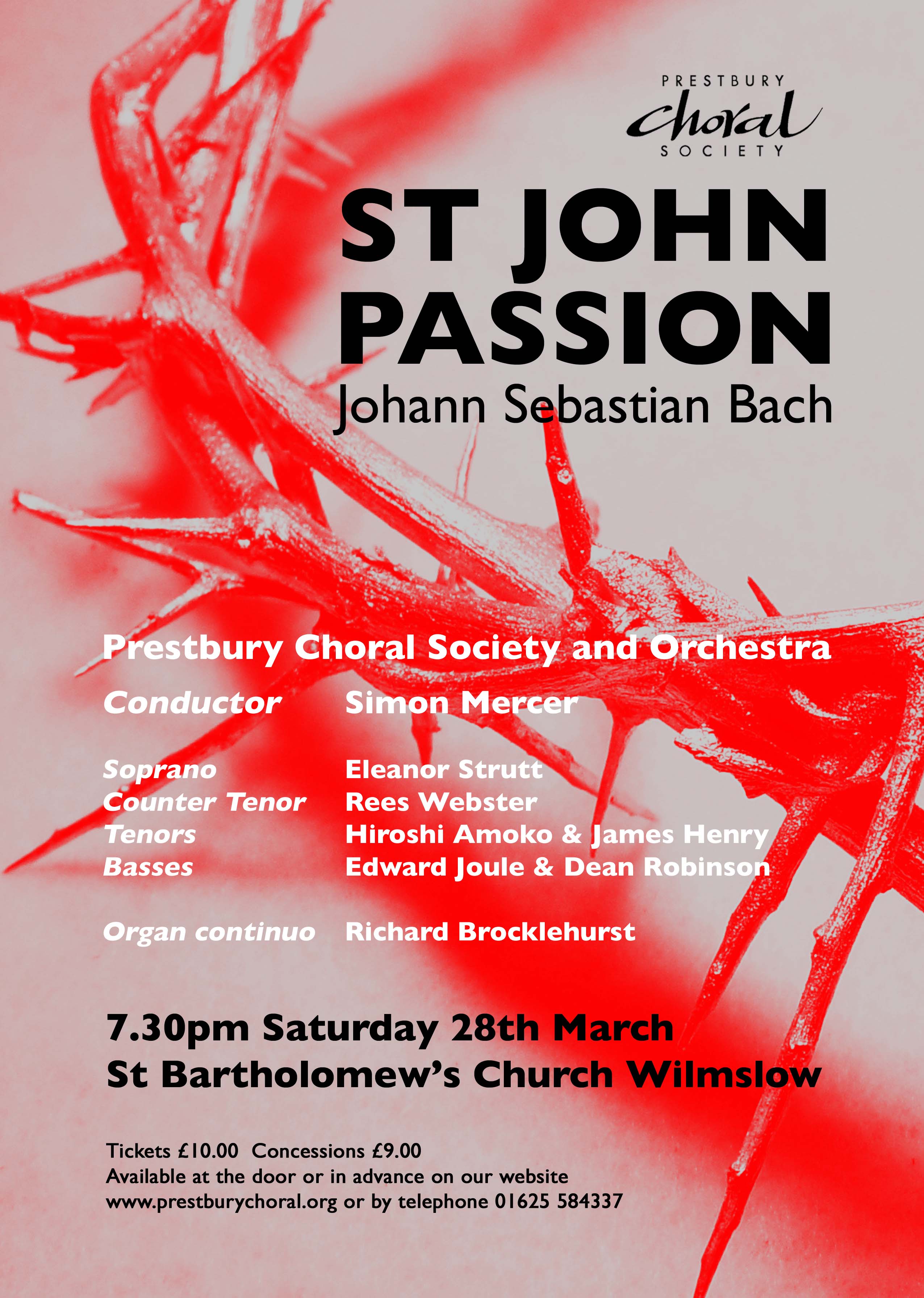 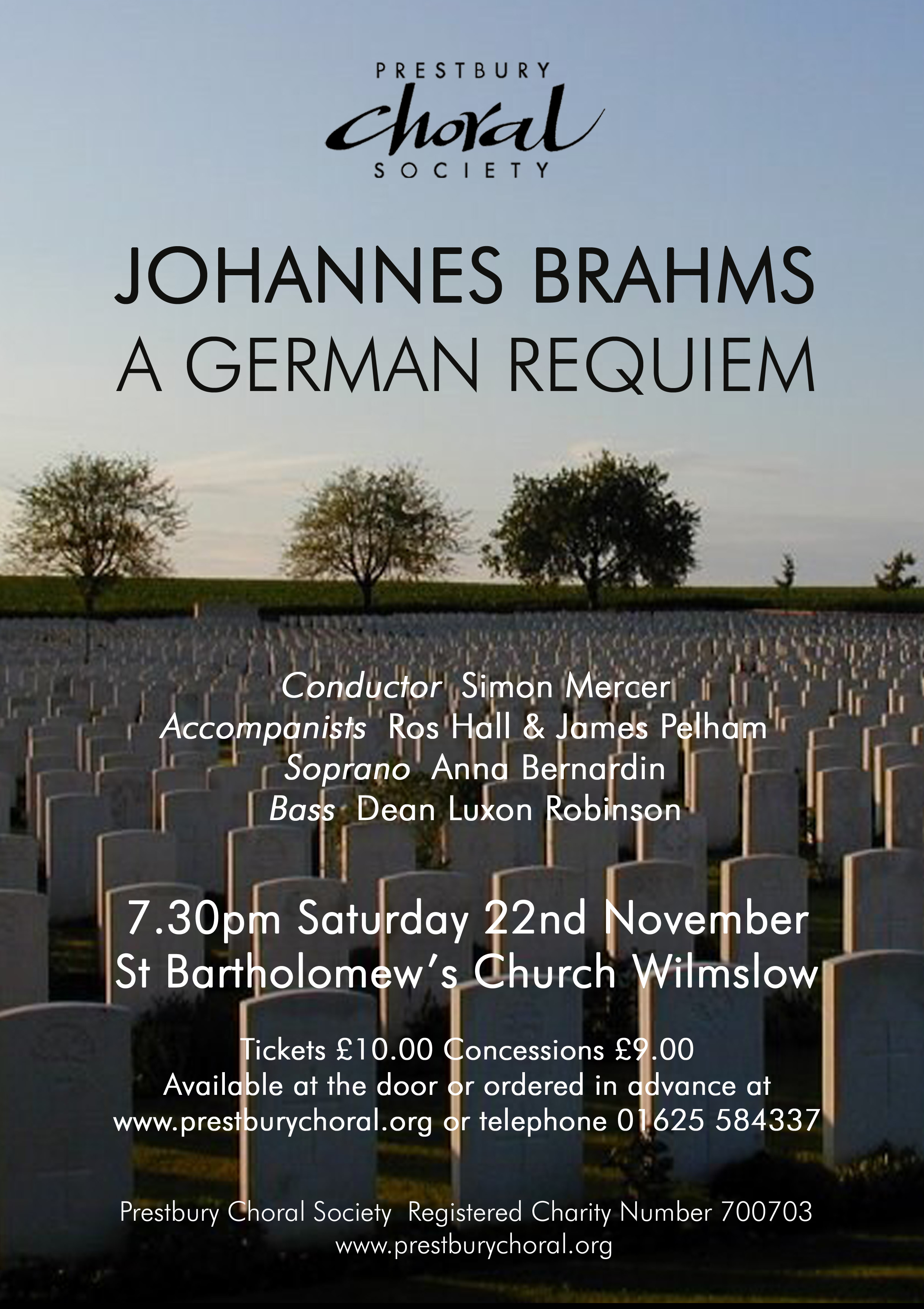 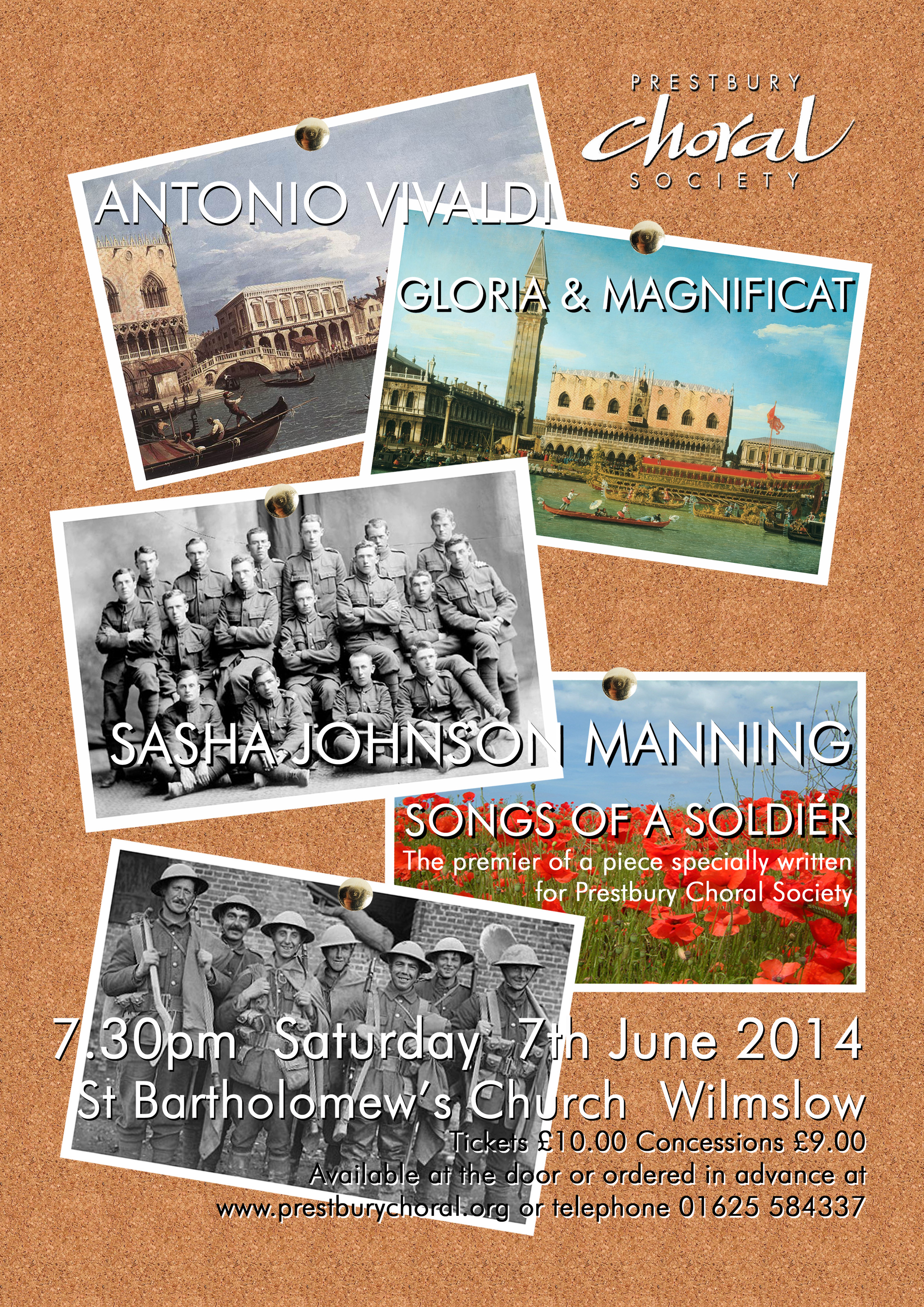